Arch. Gokhan Avcioglu, Founder of GAD (Global Architectural Development) in Turkey, will be attending this year’s INGLASS Bucharest (June 14), with a presentation about the Esma Sultan Palace, a multi-purpose event space in Ortakoy, Istanbul. 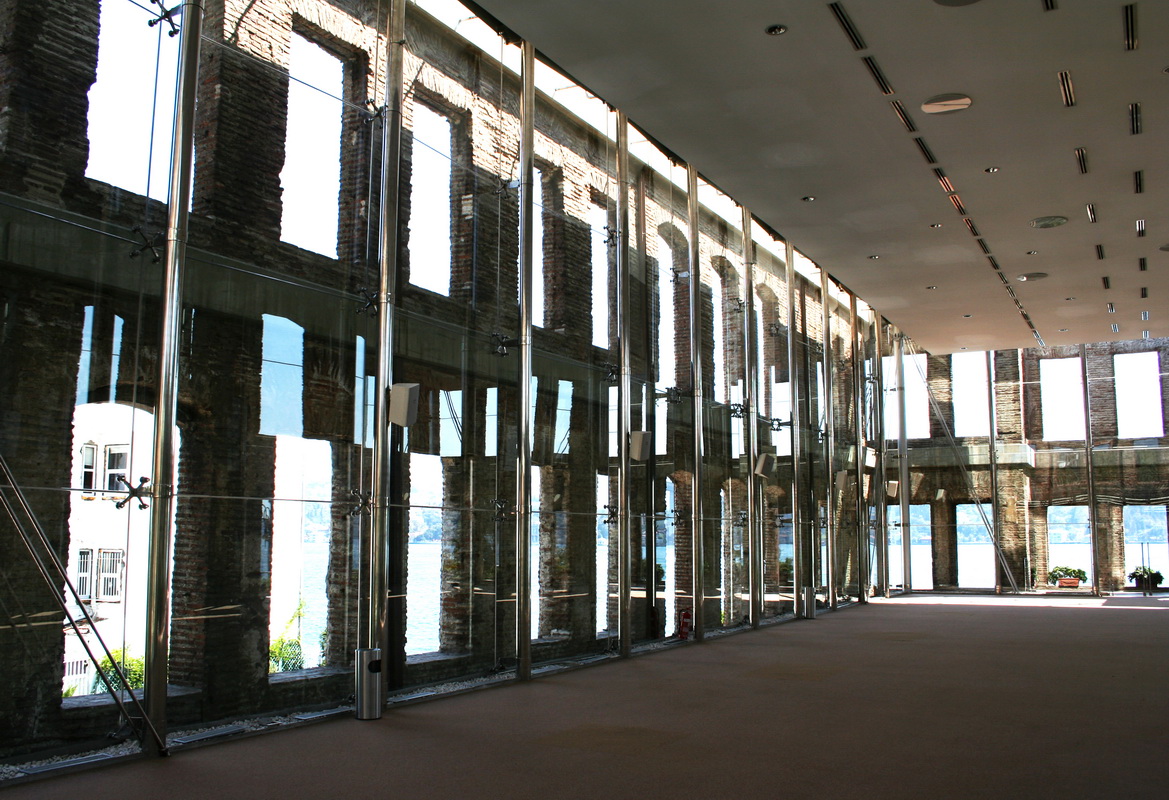 Gokhan Avcioğlu and GAD’s projects have been exhibited at Galerist Istanbul, the Minima Art gallery in Philadelphia, Miami Bienal, the Musuem of Architecture in Rotterdam, and at the Royal Art Academy in London. In April 2008, objects designed by Gokhan Avcioğlu were shown at the Block Exhibition in Milan. In 2010, GAD’s works were exhibited in Los Angeles. In 2011 – 2012, his projects were shown at Prague Design Week and in 2012 the One and Ortakoy project was exhibited at The Chicago Athenaeum Museum. 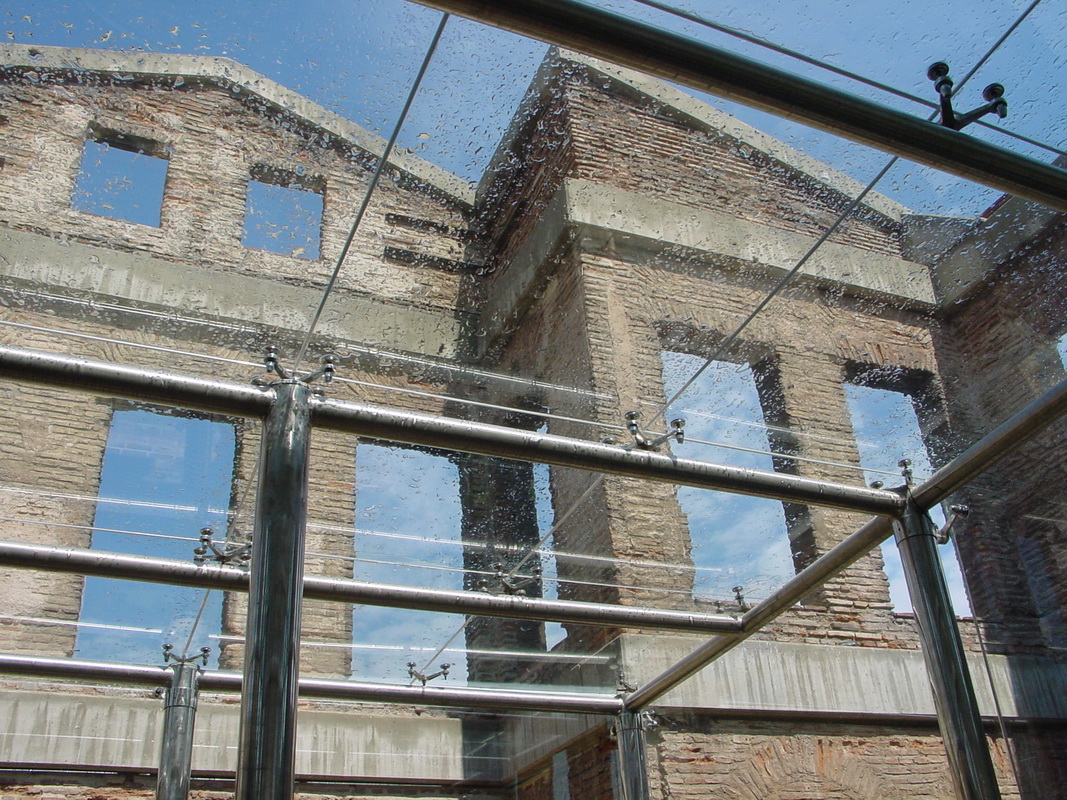 In 2013, he established the GADFOUNDATION (Gadev) foundation, which aims to promote Turkish architects and art production, informing people about architecture in addition to assisting students with various types of support to ensure excellent achievement in their education. He is continuously working towards this happy outcome in addition to projects for his foundation with an emphasis on various social aspects of architecture.

GAD is currently callaborating with Cecil Balmond, Philip Gumuchdjian, and with Jeff Lee Mark Papa in international projects. Gokhan Avcioğlu also has offices in New York, Bodrum, and Dubai, and is currently sharing his time between these locations. Mr. Avcioğlu is a member of AIA New Tork Chapter, the Royal Institude of British Architects (RIBA) and Chamber of Architects Turkey (TMMOB). 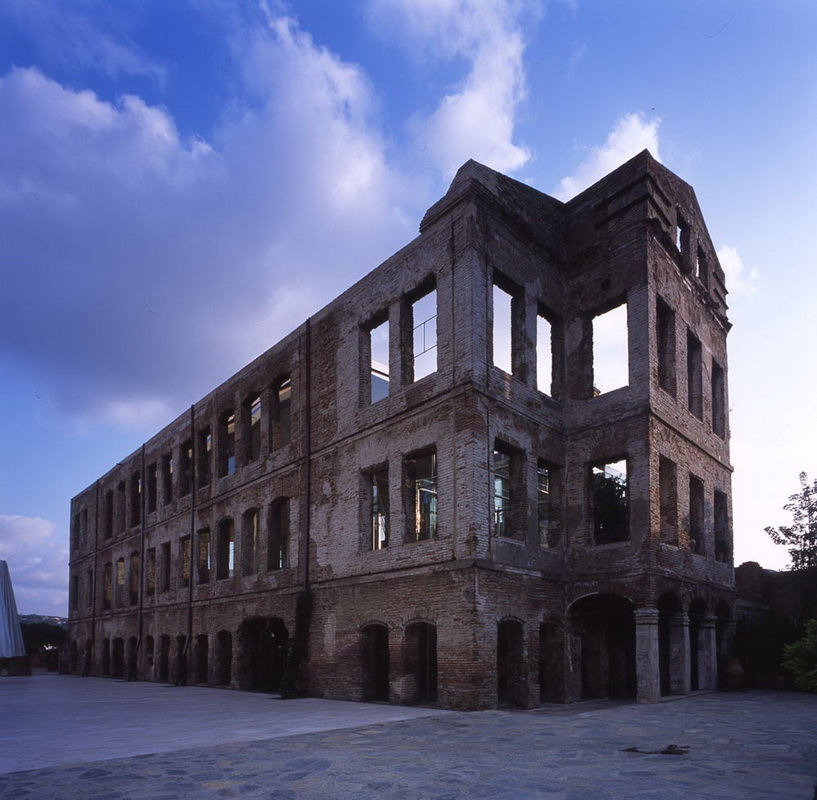 Esma Sultan is a multi-purpose event space in Ortakoy, Istanbul, in the center of the city in a busy entertainment district on the banks of the Bosphorus. Planting a glass and steel box inside the ruins of a palace to create a covered venue that constantly reminds us of the multiple histories innate in the new design.

The brick palace was built approximately 200 years ago for Esma Sultan, an Ottoman Sultan’s wife as a summer palace. Destroyed by fire over a century ago, the exterior brick walls are all that remain of the building. In 1999, The Marmara Hotel decided to adaptively reuse the beautiful land-marked ruin, keeping the walls as a framework and support for a modern interior space inserted within to create an event and exhibition venue. Commissioned to renovate and redesign the space, GAD designed a thin but strong stainless steel and glass box that is suspended within the brick structure. 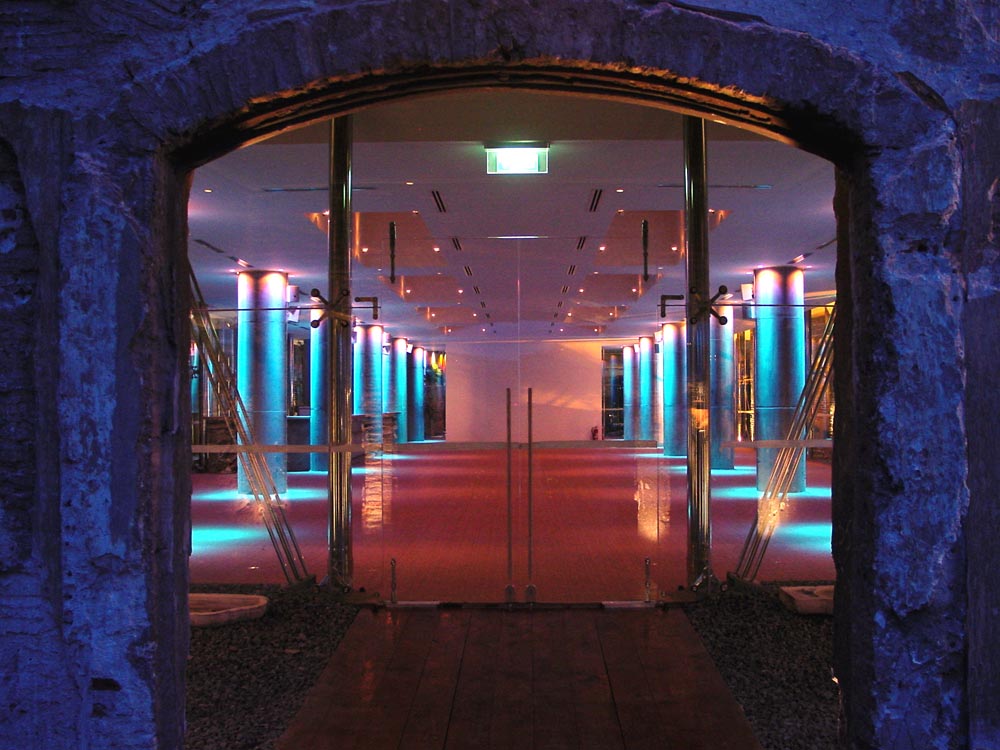 Glass buildings are often inappropriate in countries that have hot climates, however, the brick surroundings that remain of the palace made it possible for GAD to introduce this rarely seen architecture in Turkey. The brick walls inadvertently create a shelter for the transparent glass box from the sun, rain and wind. Multi-leveled, the new building incorporates a bar and restaurant on the ground floor and a conference room or event space on the second floor entered by a wooden and steel curved staircase. The glass box is tethered to the brick walls with suspension rods, which ensures the two separate structures remain equidistant from each other and can therefore withstand extreme weather conditions and earthquakes.

From the outside, the building gives the illusion that the palace remains in its original state. From inside, guests are reminded of the building’s former incarnation, with views of the Bosphorus made possible though the original arched brick window frames. The building encourages comparison between modern construction methods with those of 200 years ago.

Global Architectural Development has been a leader in research and concept design in Europe since 1994. The firm is headed by design principle Gokhan Avcioglu, who works with a dedicated international staff of architects and collaborators. GAD believes that current architecture and urbanism are influenced by media, culture, technological innovations, consumer habits and how these factors affect the builded environment at different scales.

GAD’s success lies in its methodical research of their clients’ programmatic requirements, its iterative process of digital and physical modeling and meticulous process innovation. GAD believes that architecture as a practice relies on understanding historical architecture movements as well as research and experimentation. GAD is continuously finding new ways to combine these issues in compelling and thought-provoking ways. 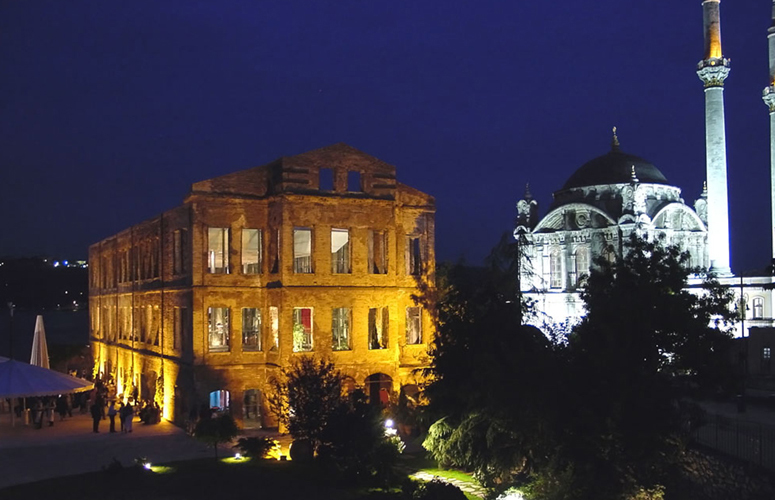 The firm’s main office is in Istanbul and additional offices in New York Bodrum, Kazan and Kiev. GAD & Gokhan Avcioglu have designed a wide range of projects from the small scale of a private home to the large scale of an urban masterplan. While many of their realised projects are highly recognized public facilities, such as cultural centers, they have also completed several distinguished private projects including apartment buildings, offices and hotels.