OAR members
(only with signature right) 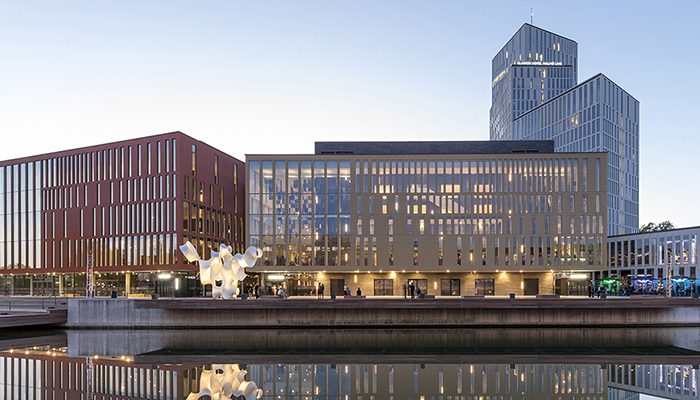 Fanny Lenoble is a young design architect at Schmidt Hammer Lassen Architects in Copenhagen with an outstanding resume. She is invited to be a guest... Read More 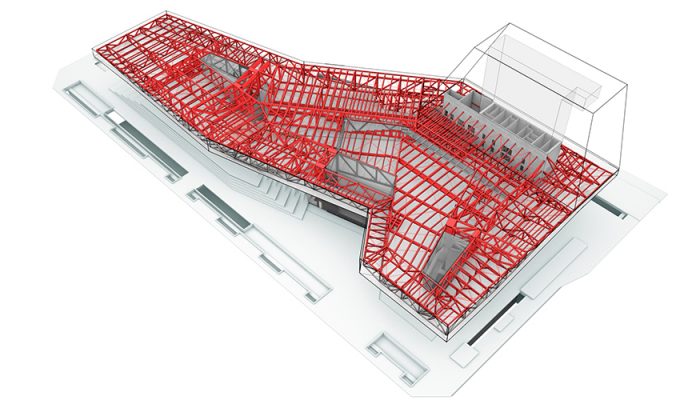 The architect Arne Hofmann, managing director at Bollinger + Grohmann (B + G engineers) in Vienna, is a guest speaker at SHARE Forum 2017 in... Read More 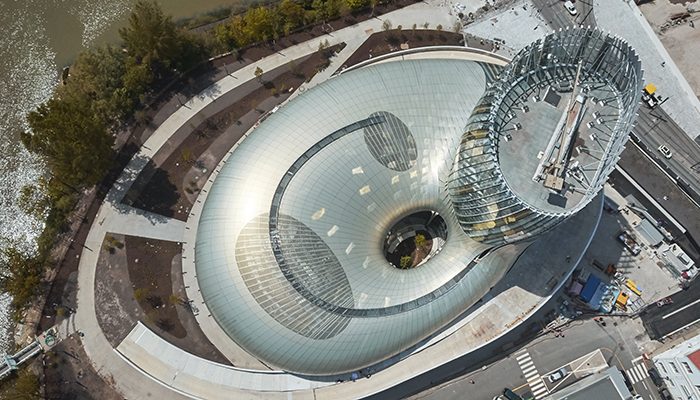 Applications in the projects

Showcase your brand in front of the most influential architects and engineers in Romania. 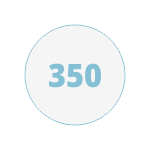 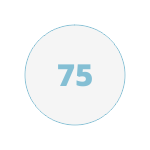 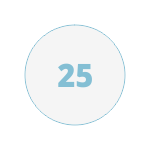 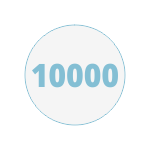